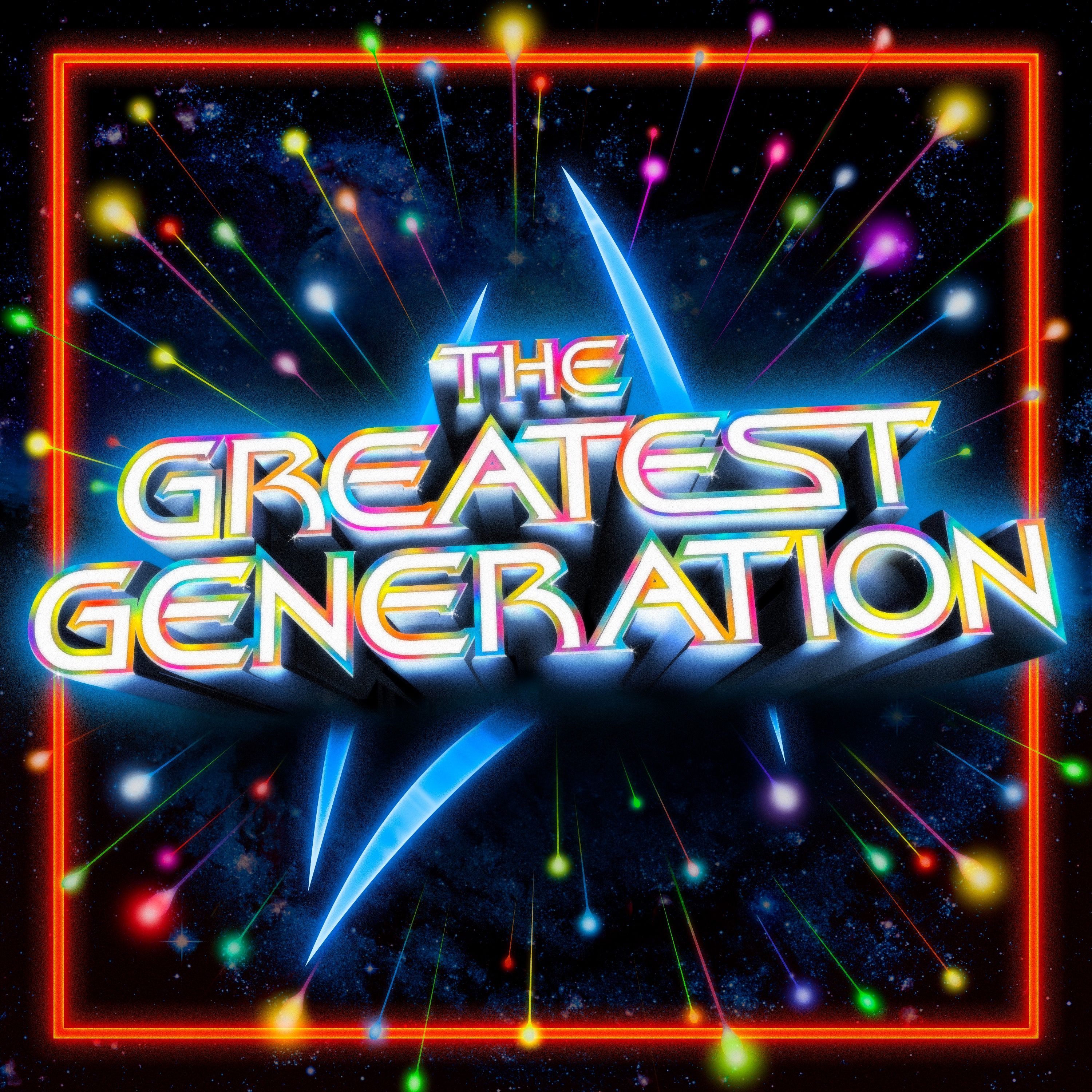 When an alternate version of history paints Captain Janeway as Dark Karen, Doc Holoday shows up centuries later to set the record straight. But when the narrative gets flipped and Daleth turns out to be the asshole, an angry mob trashes the Museum of Kyrian Heritage in protest. What’s the next step after the combadge comes off? Which profession has the driest bits? What’s the most dangerous kind of banger? It’s the episode in leather gloves and a black turtleneck!

Support the production of The Greatest Generation.

Friends of DeSoto for Democracy.

Friends of DeSoto for Justice.

Follow The Game of Buttholes: The Will of the Caretaker!

The Greatest Generation is on Twitch.