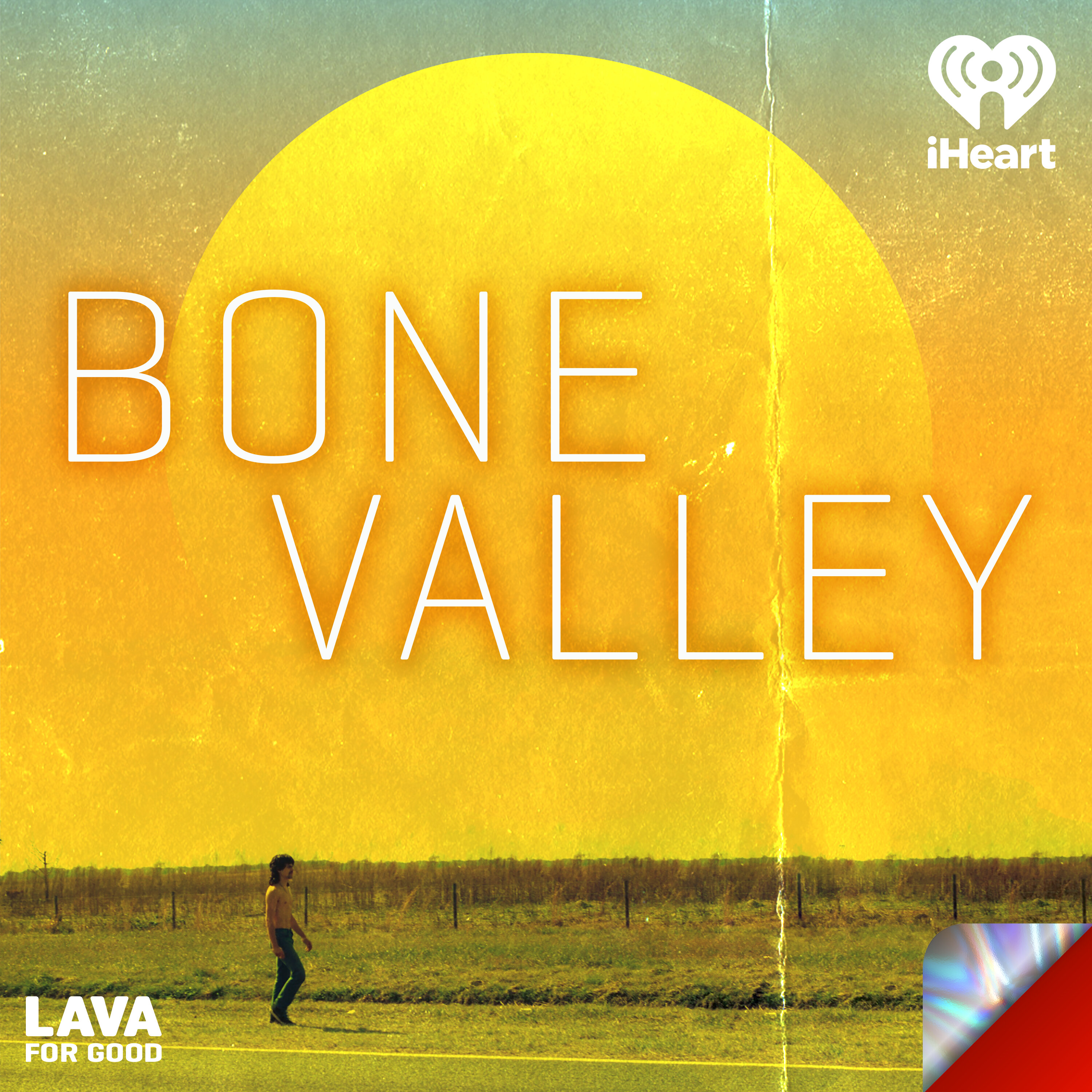 In 1987, 18-year-old Michelle Schofield was found dead in a phosphate pit in Florida. Two years later, her husband Leo was convicted and sentenced to life in prison. Fifteen years later, previously unidentified fingerprints matched Jeremy Scott--a violent teenager who lived nearby. Jeremy has since confessed to Michelle’s murder. Yet Leo Schofield remains behind bars.

In this groundbreaking podcast, Bone Valley host Gilbert King uncovers startling new evidence that Jeremy is responsible for a string of murders. King is the author of the Pulitzer Prize-winning book, Devil in the Grove, which led to the exonerations of four innocent men.

Chapter 7 | I Lost It
Chapter 7 of 9 Leo Schofield grapples with a devastating legal decision, and the intensity of his feelings towards Jeremy Scott. But he soon learns that Jeremy has more to say. Leo is granted another hearing, and Jeremy testifies once again. This time, he tells a different story.  For photos, i...
ListenTranscript

Chapter 6 | Know That I Know
Chapter 6 of 9 Jeremy Scott’s ex-girlfriend reveals some incriminating information about his life in the late-1980s, leading Gilbert and Kelsey to investigate Jeremy’s potential links to another crime in a neighboring county. Leo Schofield is granted an evidentiary hearing to determine whether he...
ListenTranscript

Chapter 5 | Bam Bam
Chapter 5 of 9 Gilbert and Kelsey do a deep dive investigation into Jeremy Scott. By speaking to people who were close to Jeremy at the time, a picture emerges of an impulsive and troubled teenager who was prone to violence. When investigators confront Jeremy about the newly identified fingerprin...
ListenTranscript

Chapter 4 | Dog with a Bone
Gilbert and Kelsey analyze the State’s case against Leo Schofield and locate a juror who admits she didn’t believe that Leo was guilty. As the years pass, Leo’s appellate attempts fail, and he falls in love with social worker Crissie Carter who works in the prison. Crissie begins investigating Leo’...
ListenTranscript

Chapter 3 | Trial by Ambush
Facing the death penalty, Leo Schofield retains renowned Polk County defense attorney Jack Edmund, who must square off against an aggressive young prosecutor, John Aguero at trial. The prosecutor builds his case around testimony from numerous witnesses who describe a volatile relationship between L...
ListenTranscript

Chapter 2 | Combee Critters
Leo’s friends and family search desperately for Michelle around Lakeland, Florida. Three days later, her body is found in a phosphate mining pit with 26 stab wounds. Leo is arrested, charged with first degree murder, and faces the electric chair.  For photos, images, and the full transcript of th...
ListenTranscript

Chapter 1 | God Help Us
Author Gilbert King receives a message from a Florida judge who claims that there is an innocent man in prison, wrongly convicted of murdering his wife back in 1987. King and researcher Kelsey Decker meet Leo Schofield in prison and learn about the disappearance of 18 year-old Michelle Schofield.  ...
ListenTranscript

Bone Valley Trailer #2
In 1987, 21-year-old guitarist Leo Schofield was pursuing his rockstar dreams when his teenage wife Michelle was found dead in a phosphate mining pit in Lakeland, Florida. Two years later, Leo was convicted and sentenced to life in prison for the murder he has always denied. Fifteen years after L...
ListenTranscript